About the Program
At Des Moines Metro Opera the Design & Production Internship is a concentrated nine-week training and work program. Over the nine weeks interns participate in talkbacks with directors, designers, and production staff. Interns also attend several classroom workshops including refining a resume and portfolio, networking, websites, freelancing, and production contracts; as well as receive hands-on instruction in skill-based workshops which include: rigging for the stage, welding, and stage painting. All the while interns are working alongside 50+ staff and design members from professional theatre and production companies, helping interns expand their professional network of contacts.

Early response is encouraged; notifications for phone and in person interviews will begin at end of January 2023. All applicants must be over the age of 18.

Stage Operations Department: Works with the Stage Carpenters to crew technical and dress rehearsals, work notes, repertory changeovers and run crew. This department has a varied schedule including overnights. (8-10 Internships)

Carpentry Department: Works in the scene shop and assists with changeovers as needed. There are no run crew duties. (1 Internship)

Paint Department: Works with the paint crew in the painting of all set pieces, drops, and paint notes. This department has a varied schedule including overnights, there are no run crew duties. (1 Internship)

Properties Department: Works with the construction, alteration, and fabrication of all props. Acts as the properties run crew with the Props Artisans and Props Stage Supervisor. (2-3 Internships)

Costume Department: Works on assisting fittings and alterations for seasonal costume rental with some costume construction. Interns also assist the Wardrobe Supervisor during the run of performances as dressers. (3-4 Internships)

Electrics Department: Works on hanging, circuiting, and focusing of the season plot. Assists with changeovers and running of electrics cues during the run of performances. (2-3 Internships)

Sound and Video Department: Works with the Sound and Video Supervisor on the setup of all audio and video equipment. Assists with changeovers and the running of the sound and video during the run of performances. (1 Internship)

Wigs and Makeup Department: Works on the daily maintenance and setting of wigs, pre-performance application of wigs and makeup. Assists with chorus quick changes during the run of the performances. (2 Internships)

History of the Program
In 2010 Des Moines Metro Opera launched a pilot internship program in technical theatre by restructuring six existing positions on the staff in an effort to expand its educational programming, to mitigate rising costs to produce opera and to increase sustainability in the production department. Now 10 years old and growing, the Design & Production Internship Program at DMMO is comprised of eighteen positions in every field of Theatrical Production from Stage Management to Wigs and Makeup Design. The mission of the Des Moines Metro Opera Design and the Production Internship is to provide students in the theatre arts, who wish to expand on their academic studies, an environment to hone theatrical skill sets, gain valuable professional experiences, and expand their theatrical connections needed for a successful start in a career in the arts.

Members of the 2022 Design and Production Internship Program 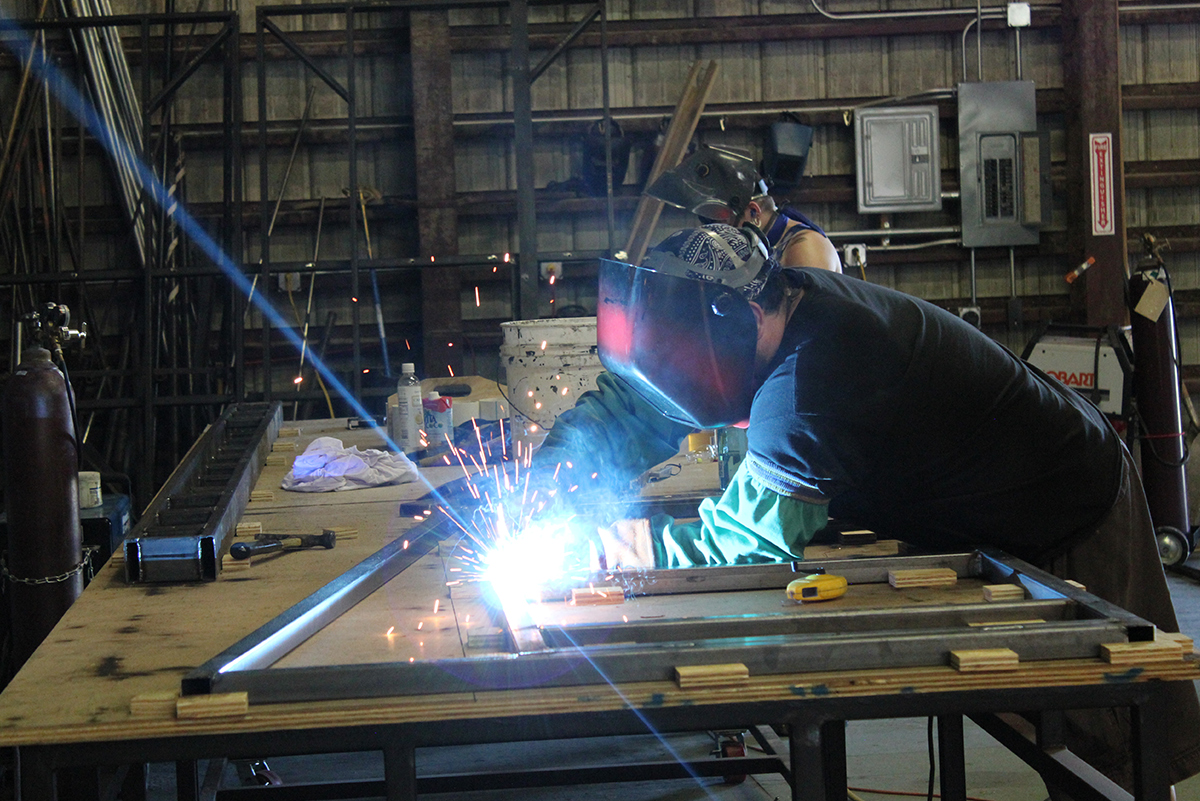 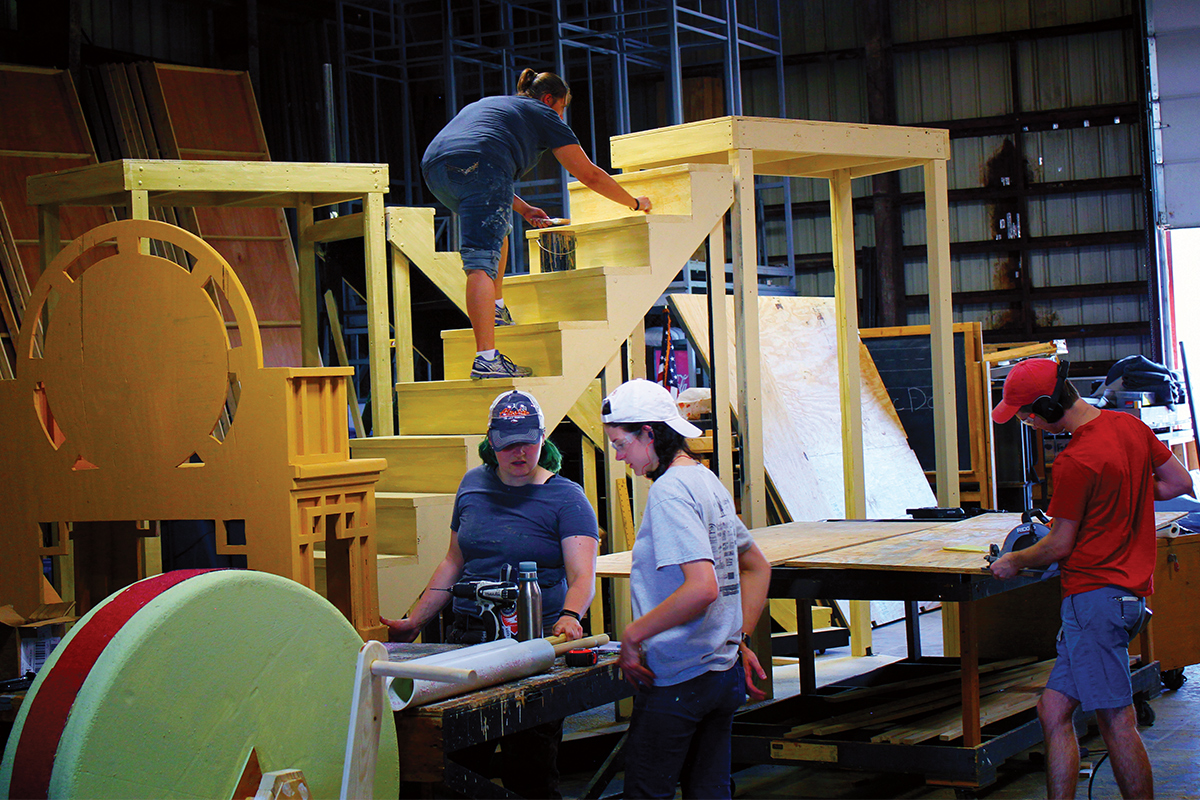