Start spreading the news! Des Moines Metro Opera is excited to announce the Zachary James on Broadway virtual concert, presented by TruBank, which premieres on Friday, March 19 at 7:30pm (CDT) and is available for online streaming through March 31. The performance will conclude with an interactive and engaging online post-show Zoom reception with Mr. James.

The virtual program features DMMO audience favorite, bass-baritone Zachary James, alongside Broadway pianist Charity Wicks in an award-winning one-man show, which earned Mr. James “Performer and Vocalist of the Decade” awards from Broadway World. The concert combines tales from his time in the Tony Award-winning revival of South Pacific at the Lincoln Center, his portrayal of "Lurch" in the original cast of The Addams Family, as well as performances of the greatest hits from favorite Broadway musicals. DMMO audiences will remember Mr. James from his roles as John Claggart in Billy Budd (2017), Vodník in Rusalka (2018), the Immigration Officer in Flight (2018), and the Doctor in Wozzeck (2019). He returns to DMMO this summer to make a role debut as Jupiter in Rameau’s Platée.

Tickets to Zachary James on Broadway are $25 per screen, so invite a close friend or everyone in your bubble for an exciting night at home filled with familiar Broadway tunes and great company! The concert will be available for repeat viewing through March 31 so if you are unable to join us for the premiere, you can still watch the concert at your convenience.

Dinner-to-Go! from the Tangerine Food Company

Sales for the Dinner-to-Go! package have closed.

Pair a bottle of wine with your meal for an additional $25.
Vietti Roero (white)
Vietti Barbera d'Asti (red)

Thank you to the Zachary James on Broadway sponsors! 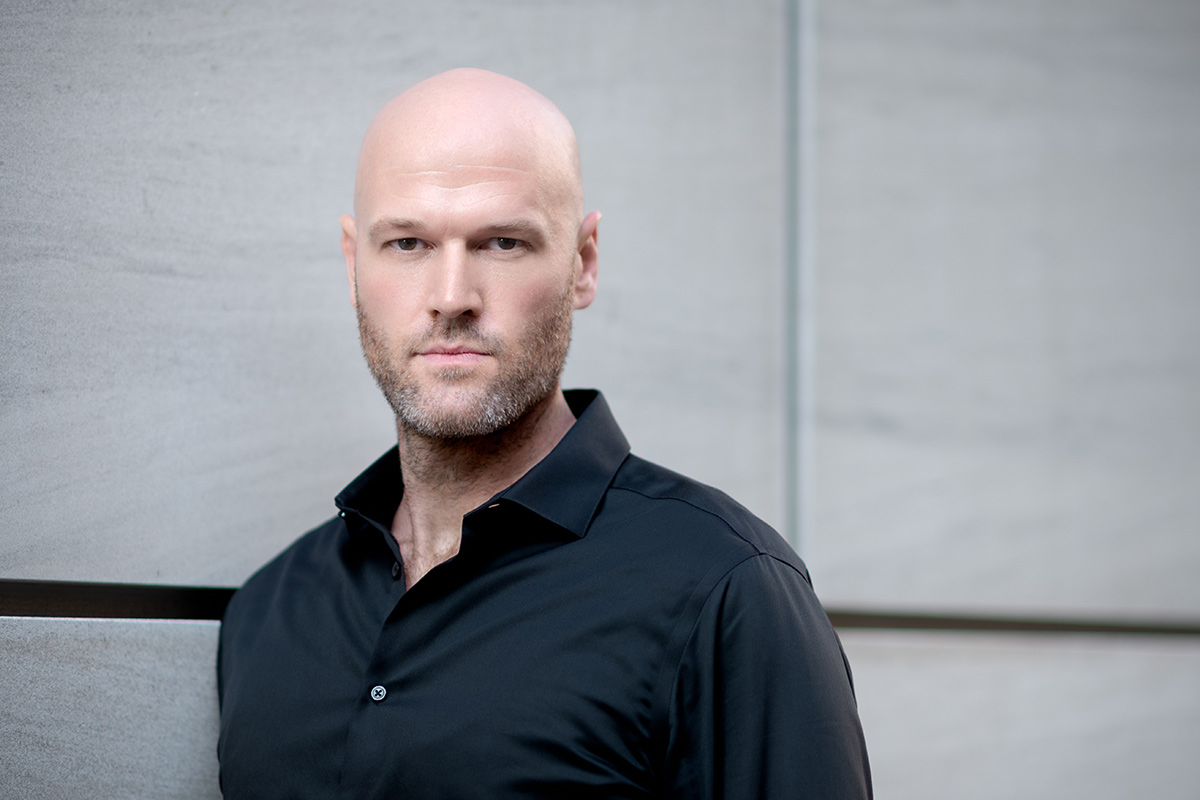 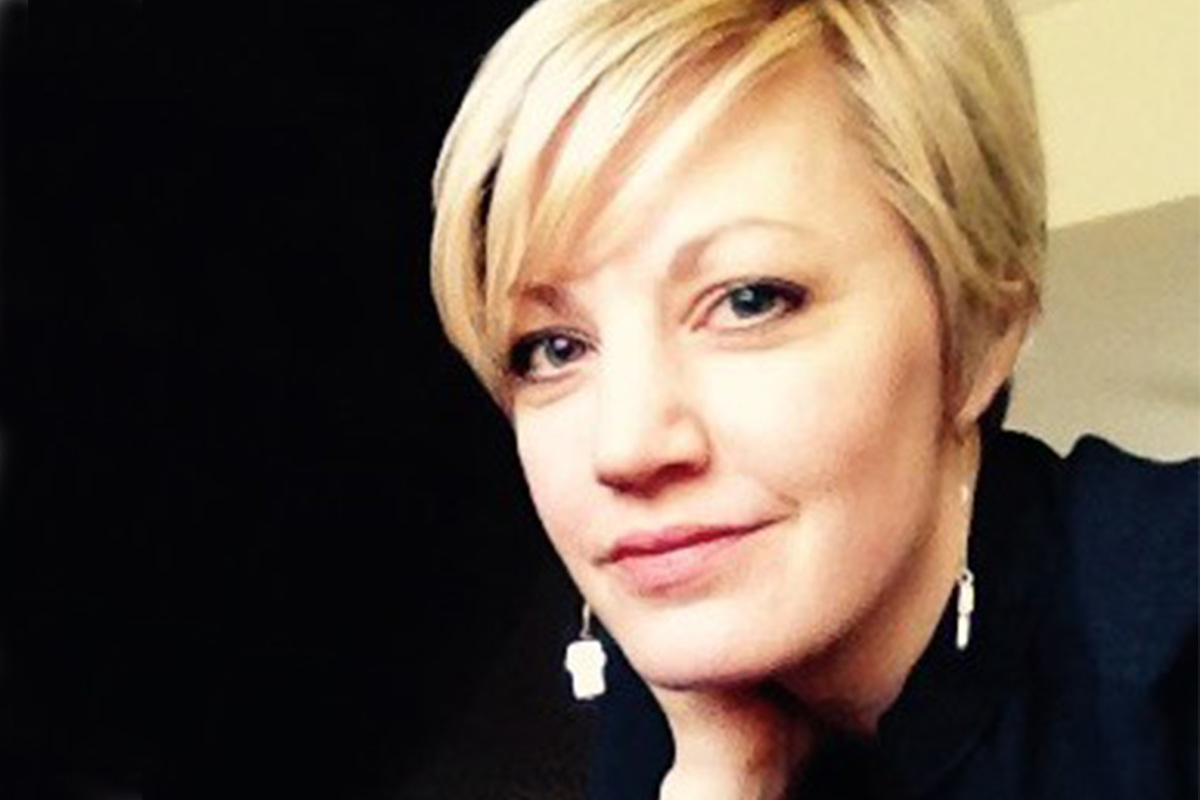