Des Moines Metro Opera is a major American summer opera festival and is one of the state’s largest performing arts organizations, annually producing over 100 performances in the metro area and around the region. The company’s summer festival season runs from May through July of each year during which three operas are performed in repertory for 15 mainstage performances. The summer festival season takes place in the intimate 467-seat Pote Theater at the Blank Center for the Performing Arts in Indianola, Iowa.

Unique among local arts organizations and national opera companies, the company’s programming encompasses a distinctive mix of styles from five centuries of composition, presented in original productions that transport audiences to the intersection of art and ideas. Utilizing a spectacular array of professional talent assembled from over 1,000 national applicants, we demonstrate that opera is a contemporary and creative art form. Whether it’s a classic reimagined for the 21st century or a contemporary work, the company’s programming commitment offers high quality productions in one of America’s most unique and intimate theatres.

DMMO enlarges experiences through curated series of concerts, lectures, art shows, film screenings and unique performance collaborations such as those in our 2nd Stages Series. We cultivate the next generation of musicians and music lovers through programs like the Apprentice Artist and the OPERA Iowa Programs. The company has earned a reputation for quality and a loyalty that annually draws audience members from 40 states, 68 Iowa counties, four  countries and every zip code in the metro. DMMO believes that an entirely professional theatrical organization should be a cornerstone of our growing region and we serve that need.

DMMO receives annual reviews from industry publications such as Opera News and Opera Today. The company has also been featured in the pages of the Wall Street Journal, the Kansas City Star, The New York Times and The Chicago Tribune, which said in 2017, “Shrewd programming, thoughtful casting and top flight production values have won the company wide acclaim. Those big-city opera snobs who would equate regional opera with provincial opera haven’t reckoned on DMMO.”

INTIMACY
100% of the seats in our 467-seat theater are closer to the center of the stage than the front row at the Metropolitan Opera or the Lyric Opera of Chicago, so you are up close and personal with the powerful drama on stage.

DRAMA
The scale, combined with the focus on storytelling—all of Des Moines Metro Opera’s productions are sung in original language and feature English titles projected from two locations above the stage—helps to turn beautiful music into powerful drama.

DYNAMIC REPERTORY
Standard operatic masterpieces have consistently been presented alongside works from our own land and in our own language. Our new commitment to presenting at least one opera new to our company each season began in 2012 with Eugene Onegin, 2013's Elektra, 2014's Dead Man Walking and Le Comte Ory, 2015's Jenůfa, Three Decembers and La hija de Rappaccini, 2016's Orphée et Eurydice and Galileo Galilei, 2017's Billy Budd, A Little Night Music, María de Buenos Aires and Soldier Songs, 2018's As One, Rusalka, Flight and The Tender Land, 2019's Wozzeck, Glory Denied and Bon Appétit!, 2021's The Queen of Spades, Platée, and Fellow Travelers, and 2022's Porgy and Bess, A Thousand Acres, and American Apollo.

BRINGING CULTURAL TOURISTS TO IOWA
We welcomed visitors and patrons from 43 states during the 2021 Season, and approximately 40-45% of our audiences came from outside the Des Moines Metro area. According to Opera America, Des Moines Metro Opera is second in the nation among summer opera festivals in the number of visitors attracted to performances from outside its home state.

REACHING THE NEXT GENERATION
Beyond our regular season, Des Moines Metro Opera reaches a year-round audience of nearly 26,000 young people and adults with such programs as the OPERA Iowa Educational Touring Troupe, the Apprentice Artist Program, Raising Voices-Rising Stars and OPERAtion Opera.

A NATIONAL PROFILE
Our productions are covered and reviewed by national publications Opera News and Opera Today, and the company has been featured in the pages of The New York Times, The Wall Street Journal, The Chicago Tribune and The Kansas City Star in recent years.

FINANCIAL STABILITY
While Des Moines Metro Opera can certainly claim artistic stature among leading American opera companies, when it comes to endowment fundraising it is without peer. The company’s endowment ratio—over four times its annual operating budget—is one of the highest in the opera field, thus ensuring longevity and demonstrating that a decision to invest in DMMO is a sound one.

CONTRIBUTING TO THE DES MOINES ECONOMY
Each year Des Moines Metro Opera increases the volume of scenery, props and other production items created from locally purchased materials. The company employs substantial numbers of artists and attracts contributors and ticket buyers who patronize Des Moines and Indianola-area shops, restaurants and hotels for the festival season. According to a 2012 economic impact study, Des Moines Metro Opera contributed more than $1 million in labor income and more than $4 million to metro area industries. The company attracted over 20,000 attendees living outside the metro area who contributed more than $200,000 in regional economic activity.

AFFORDABLE PERFORMANCES
Tickets cost as little as $20, and the entire audience is invited to interact and socialize with artists following our performances in a meet-and-greet event that has become a hallmark of the company. 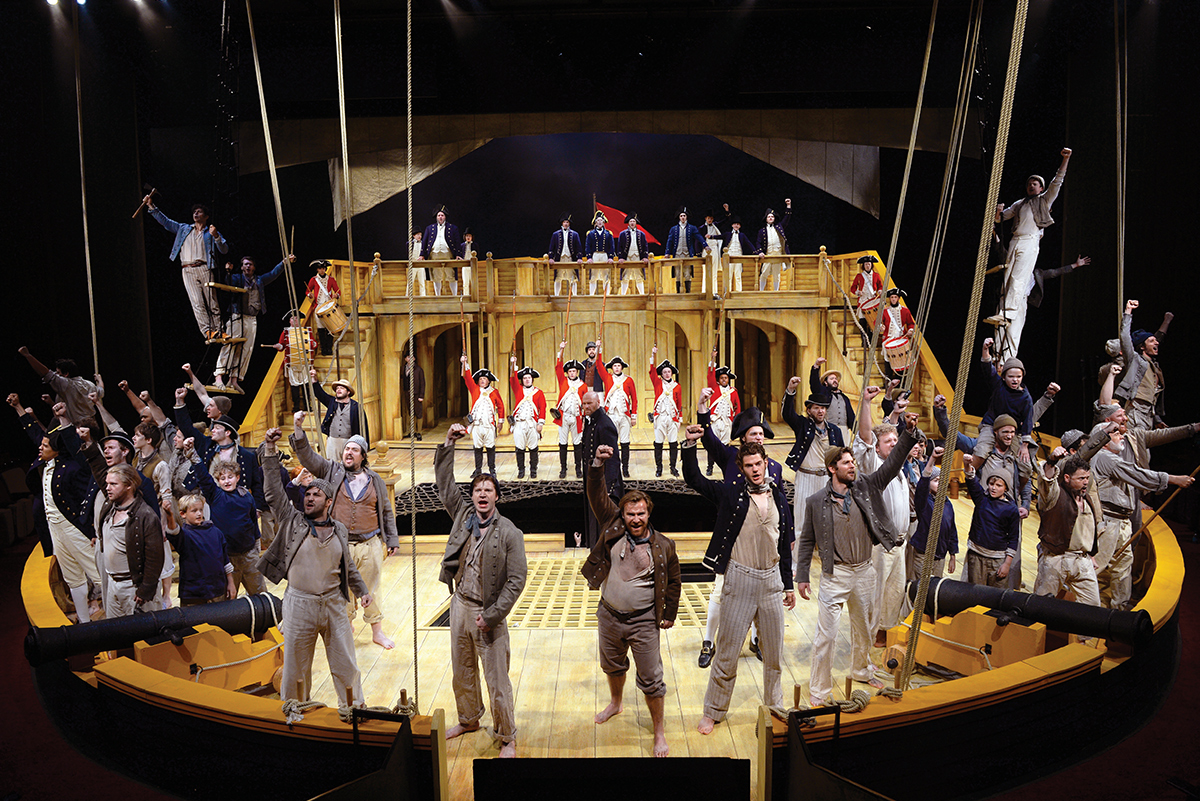 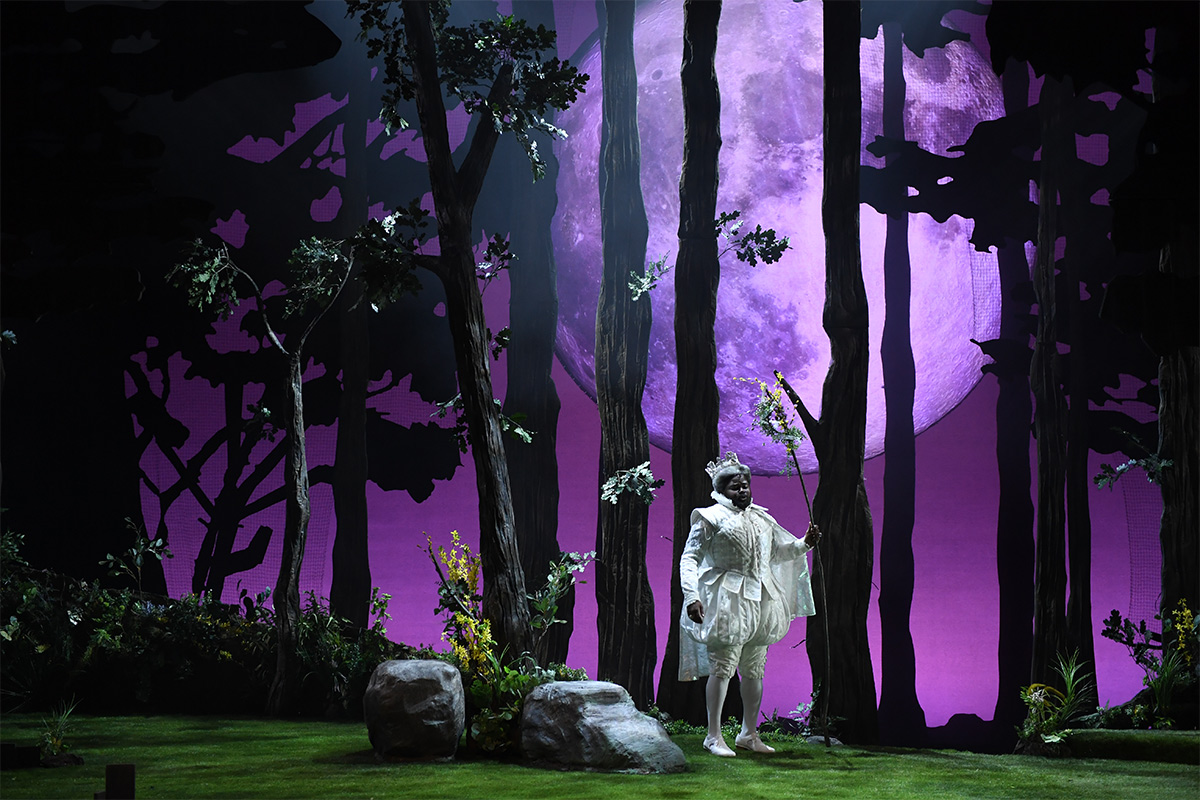 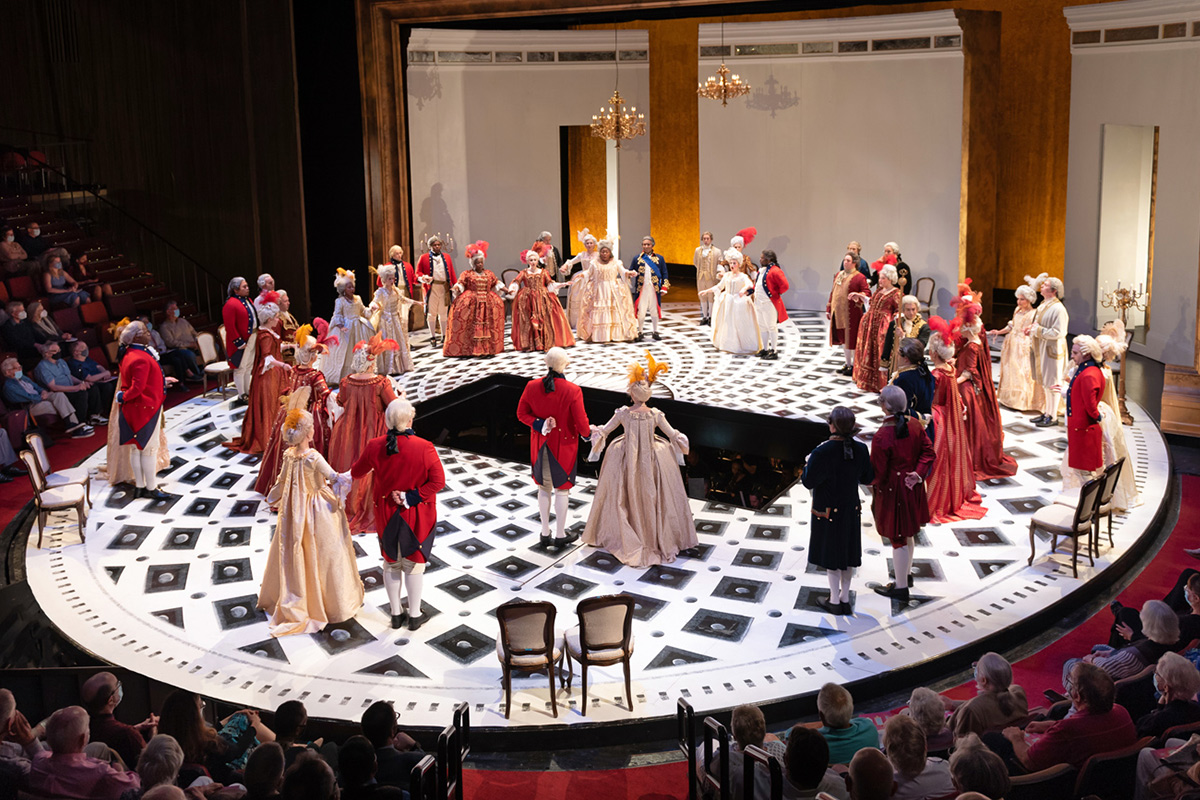