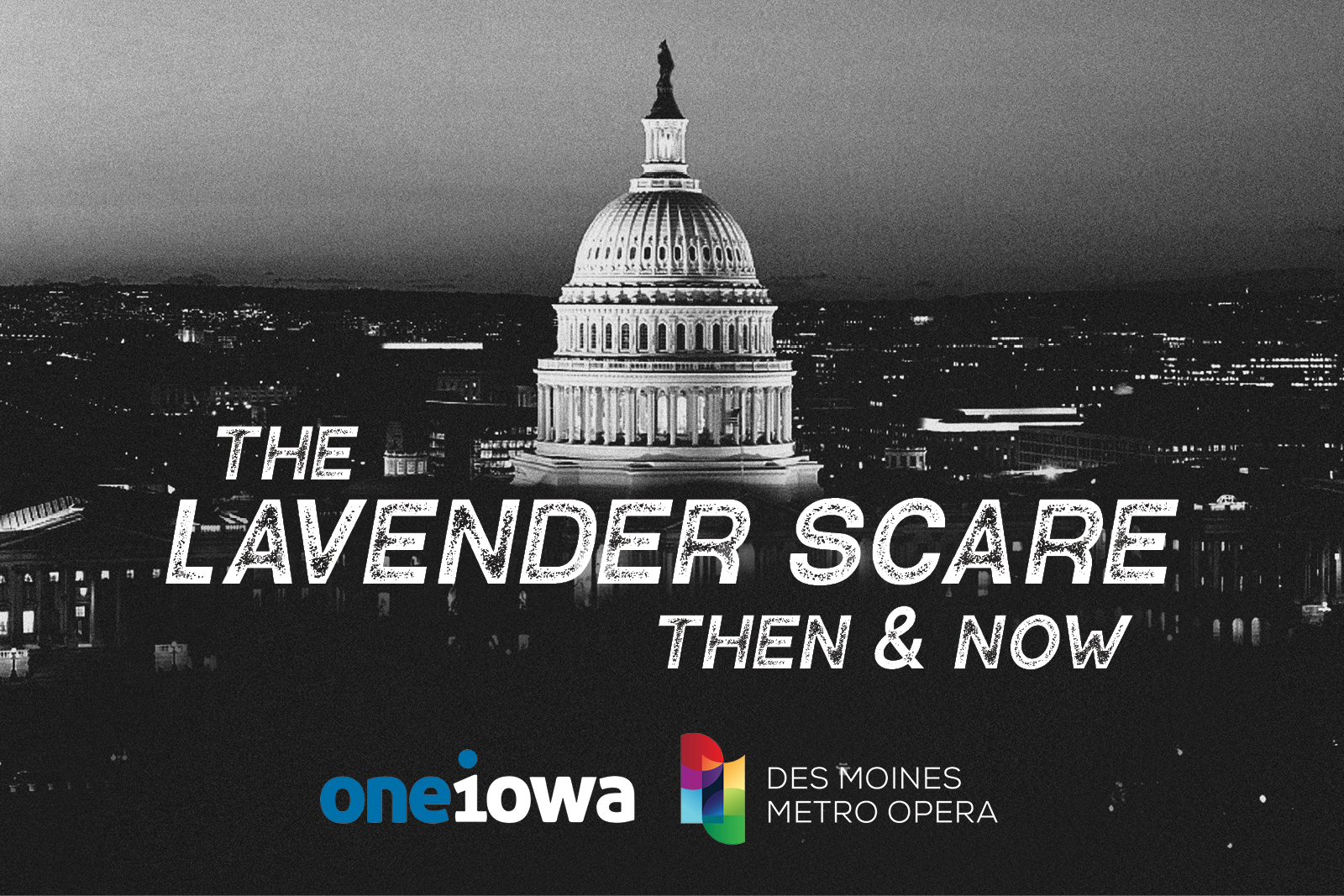 The Lavender Scare: Then & Now

Join us for an interactive panel discussion on the topic of workplace discrimination drawing inspiration from the award-winning documentary, The Lavender Scare. Watch the documentary online, free-of-charge, between June 11 and June 17. Then, be sure to join us for a virtual panel discussion on June 15 featuring members of the Des Moines community reflecting on workplace discrimination still occurring today moderated by Courtney Reyes of One Iowa.

Thank you to all who participated in this event! Registration is now closed, but we hope you'll join us for Conversations with the Composer: Gregory Spears on July 15. See below for more details. 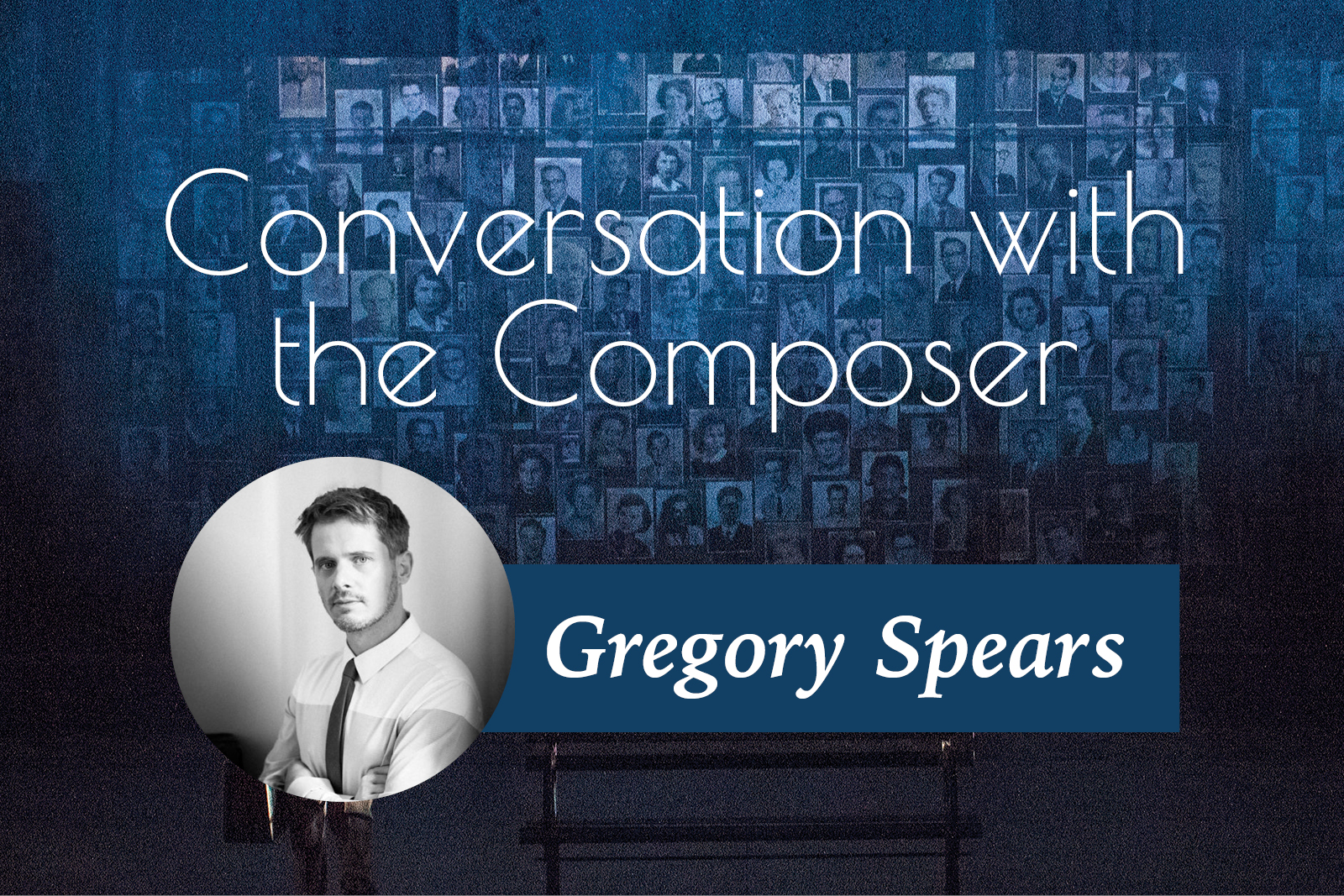 Conversation with the Composer: Gregory Spears

A presentation in partnership with CAPITAL CITY PRIDE’s Speaker Series

Gregory Spears is an American composer of instrumental and operatic works that blend aspects of romanticism, minimalism, and early music. Among his best known works are the operas Fellow Travelers. Spears will speak in advance of the Iowa premiere of Fellow Travelers on July 17, presented by Des Moines Metro Opera at Hoyt Sherman Place Theatre.

Spears grew up in Virginia. He attended Eastman School of Music, received a master’s degree at Yale University, and earned his Ph.D. at Princeton University. He was a Fulbright Scholar at the Royal Danish Academy of Music. 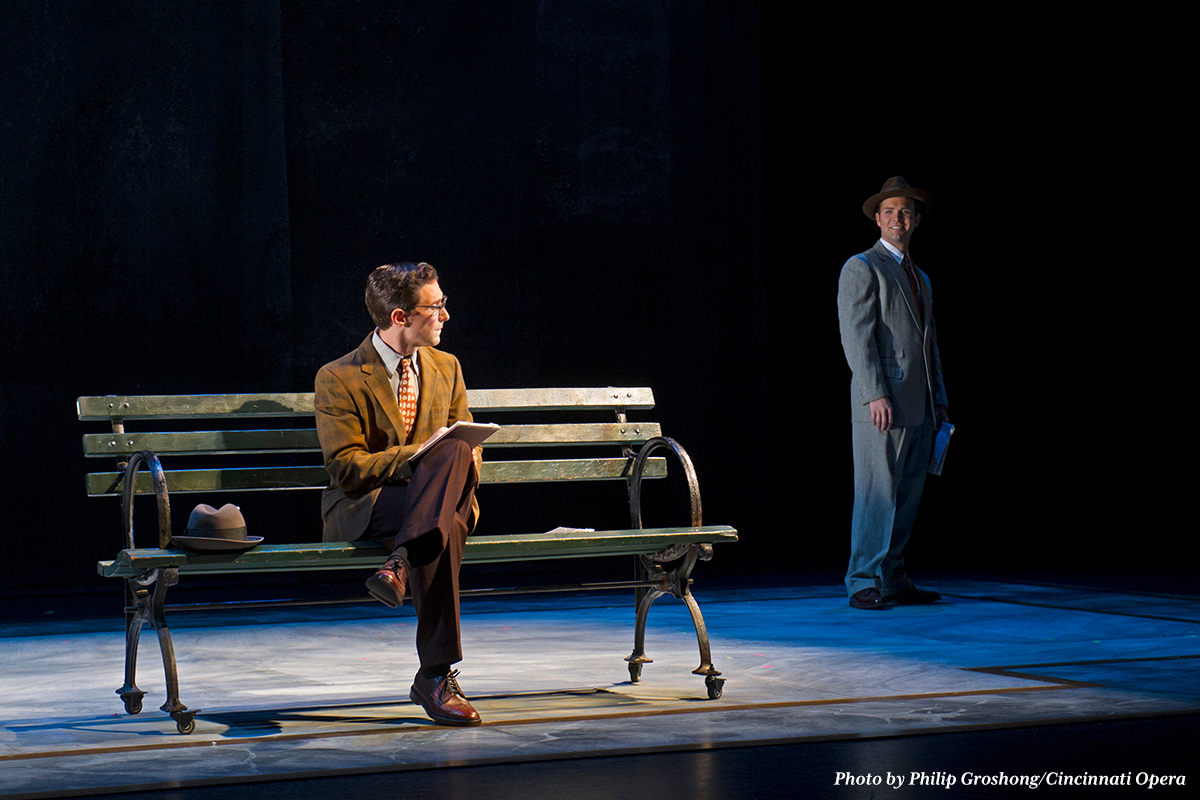 Be sure to join us after the performance on July 17 for an audience talkback featuring composer Gregory Spears, novelist Thomas Mallon, and original stage director Kevin Newbury, alongside members of the cast. 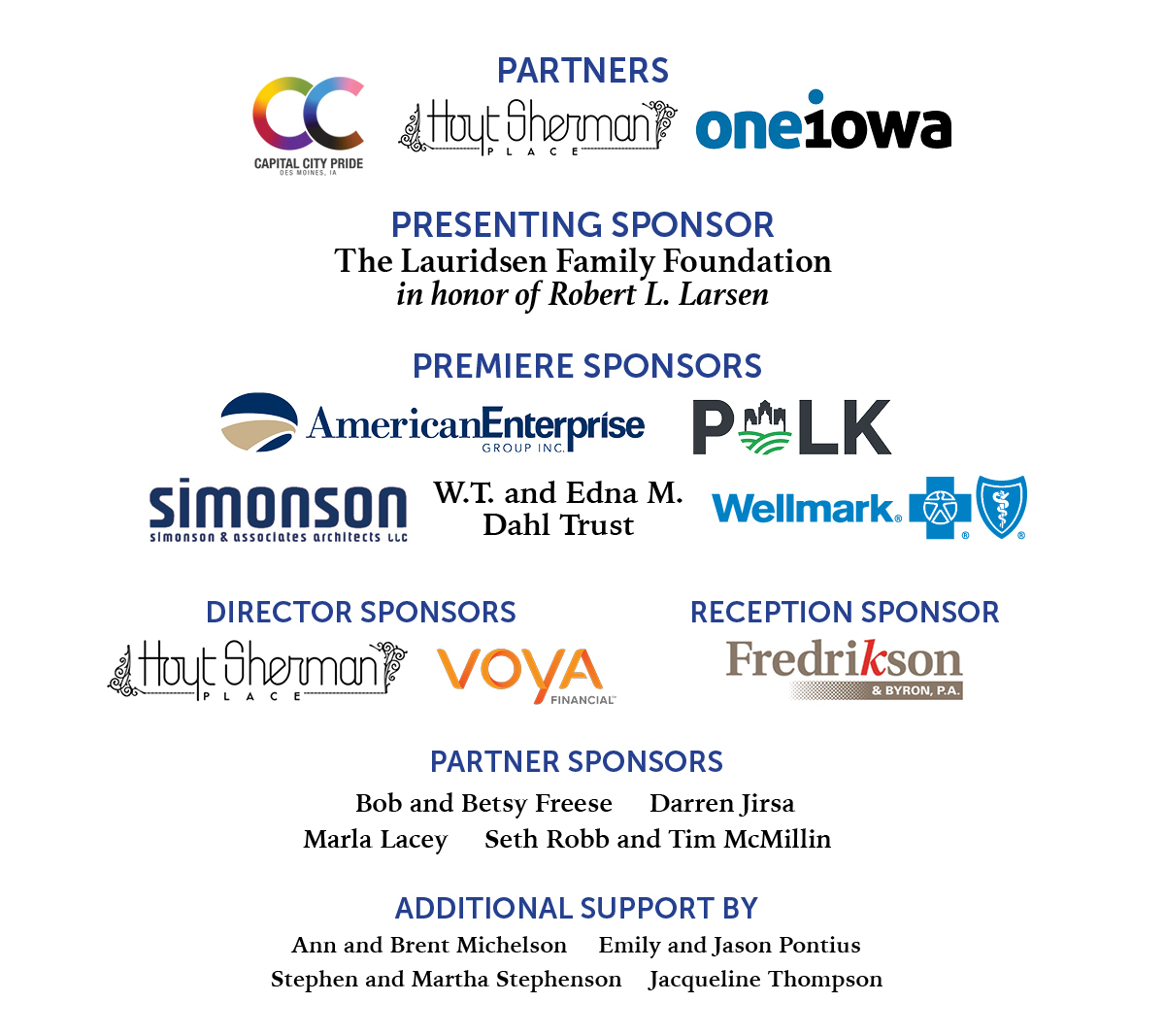