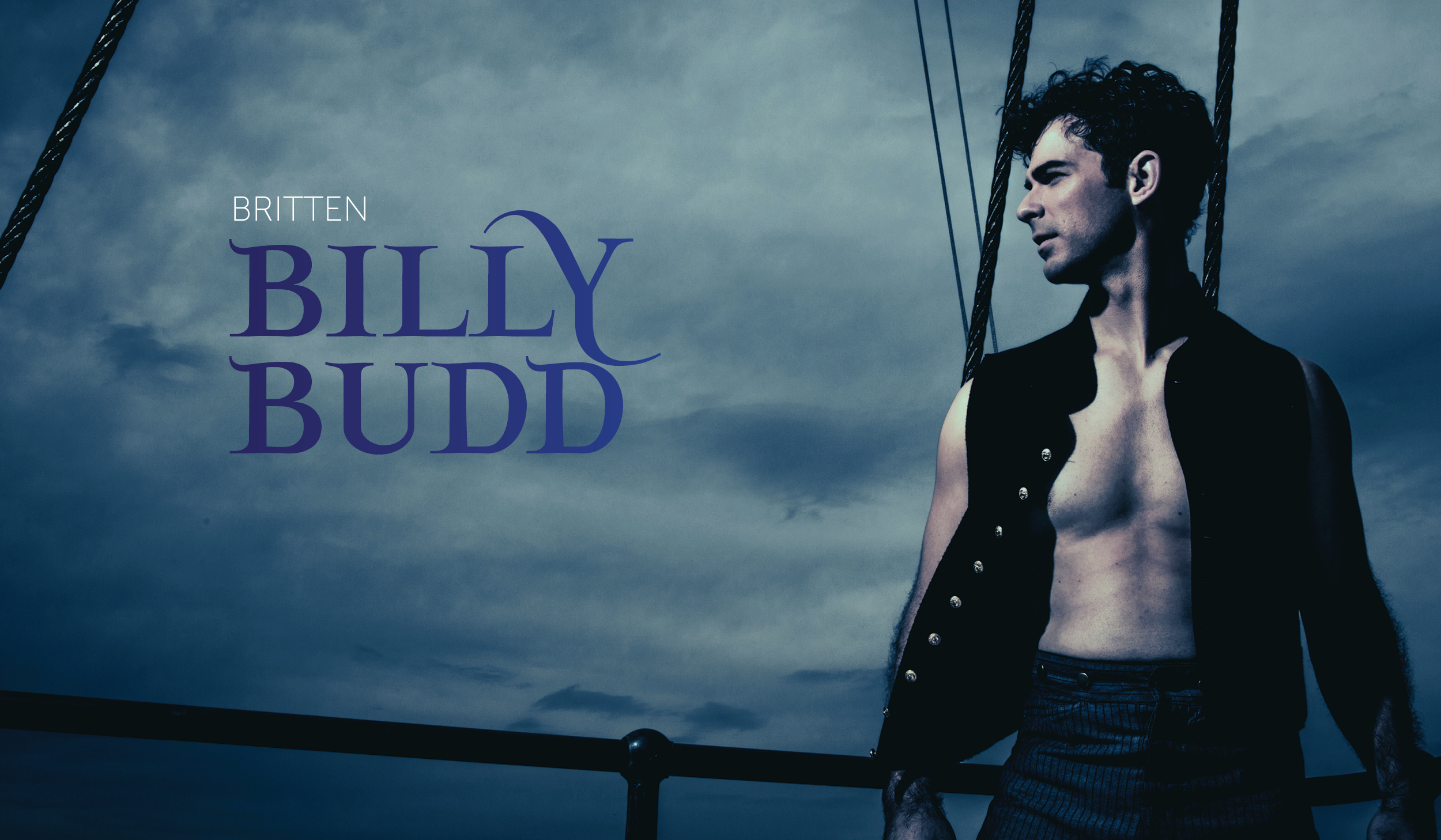 This is the fourth year that one of IPTV’s broadcasts of a Des Moines Metro Opera production has been nominated in this category; DMMO’s Le Comte Ory from the 2014 season and JenÅ¯fa from the 2015 season received nominations, while the broadcast of “Des Moines Metro Opera Presents Manon” won the 2017 Upper Midwest Emmy. “Billy Budd was a seminal artistic achievement for Des Moines Metro Opera. We were honored to present the world premiere of a new performing edition of this rarely performed masterpiece and equally excited that the production was captured for a broader audience,” said Michael Egel, DMMO’s General and Artistic Director. “The extraordinary caliber of IPTV’s efforts coupled with DMMO’s commitment to high quality artistic experiences has created wonderful viewing opportunities for an ever-growing number of people. We are grateful to the artists, donors and IPTV personnel who have made these broadcasts possible over the last six seasons.”

One of opera’s most grandly scaled masterpieces, Billy Budd tells the story of the persecution and destruction of a young sailor by a predatory master-at-arms. From rollicking sea shanties to bombastic choral episodes, Benjamin Britten’s searing opera will roar to life in a spectacular new production that transforms a British man o’ war into a crucible for human faith and error. Through a partnership with the Benjamin Britten Estate, this production of Billy Budd will premiere a new performing edition of the opera with revised orchestration by leading Britten scholar and conductor, Steuart Bedford. “Bedford’s new orchestration reduces the wind and percussion sections of Britten’s original version. It has been in development for several years and Des Moines Metro Opera is pleased to present its premiere this season,” said Egel.