This is the sixth consecutive nomination for one of Iowa PBS’s broadcasts of a Des Moines Metro Opera production in this category. DMMO’s Le Comte Ory (2014), Jenufa (2015), Manon (2016), Billy Budd (2017), and Rusalka (2018) received nominations as well. In addition to the honor of being nominated, Iowa PBS’s broadcasts of Manon and Billy Budd were selected as the winners of this category in their respective years.

The official nominees from the Arts/Entertainment division are: 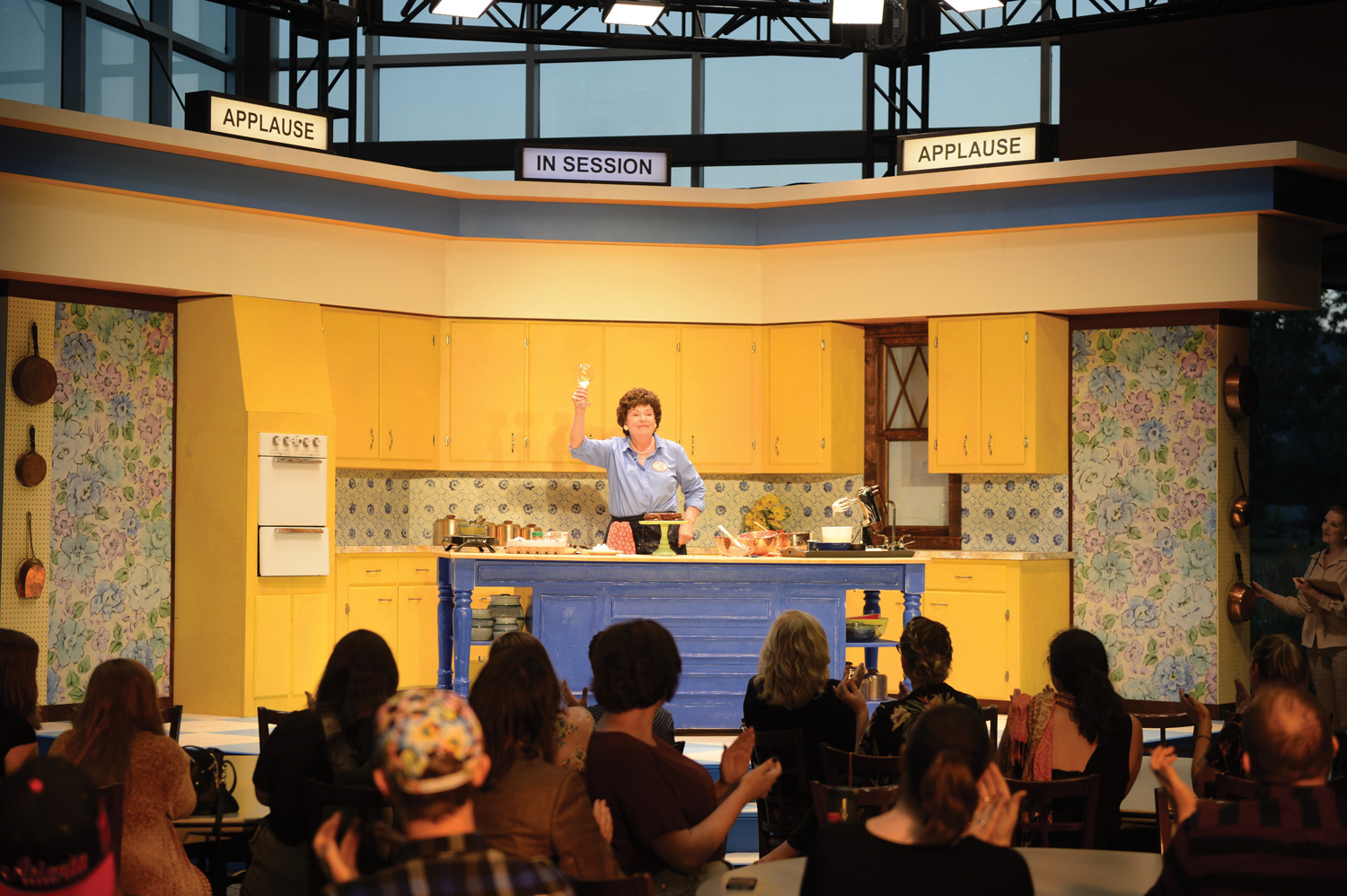