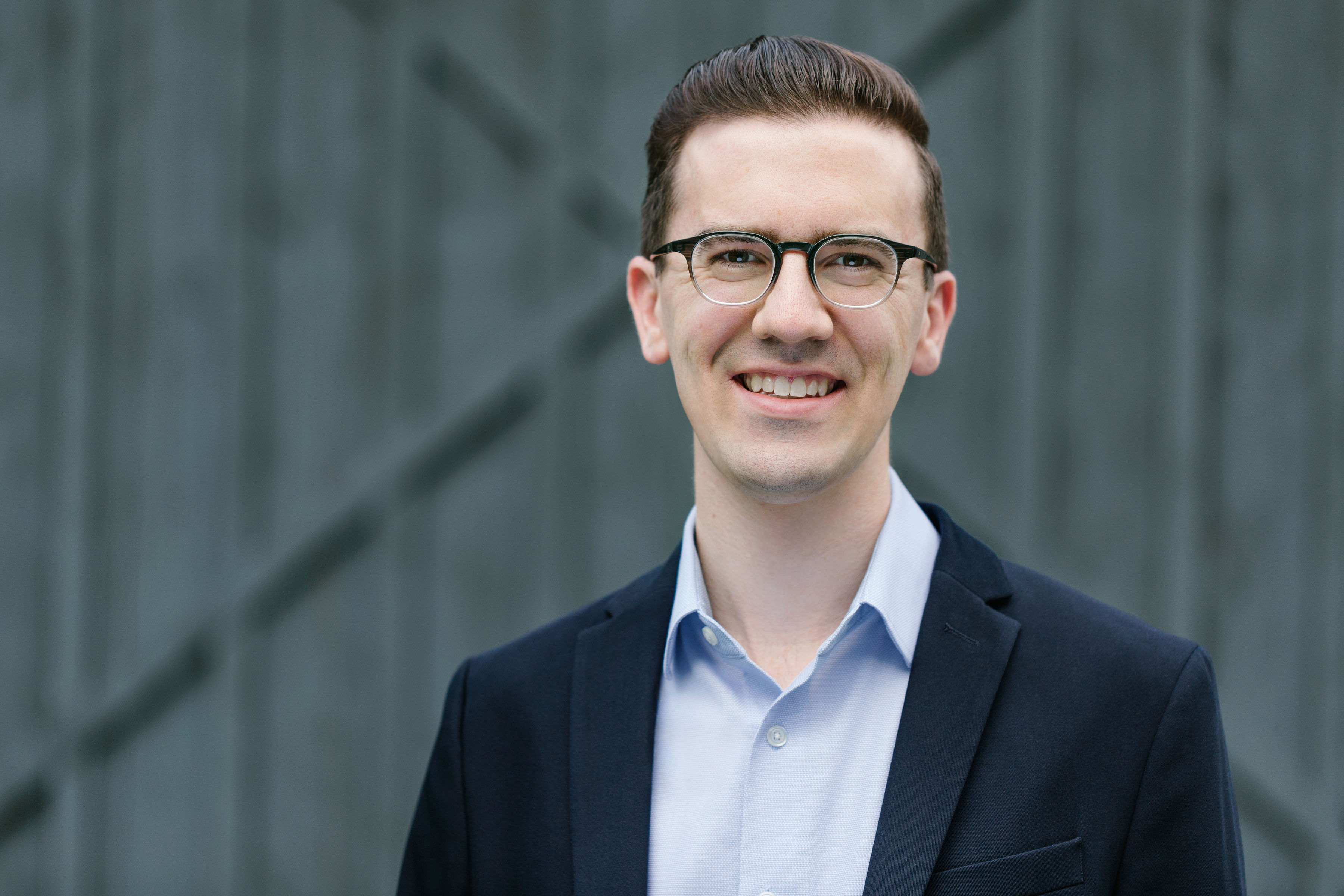 Indianola, IA — Des Moines Metro Opera (DMMO) announced today that Allen Perriello has been named to the position of Director of Artistic Administration for the company beginning February 16. He returns to DMMO having previously worked on the Company's music staff from 2011 to 2016. For DMMO, Perriello will work closely with the Linda Koehn General and Artistic Director Michael Egel, Music Director and Principal Conductor David Neely and the Irene Graether Director of the Apprentice Artist Program Lisa Hasson to plan and oversee myriad complex artistic and logistical details related to the summer festival season, 2nd Stages series productions and community programs. “Allen comes to the Company at a time of tremendous growth. The addition to our staff of an experienced leader like this is a clear signal that we are building on that momentum. I’m delighted to welcome him back in this expanded capacity,” said Egel.

Most recently, Allen was the Head of Music at Minnesota Opera, overseeing the musical preparation of productions, execution of musical activities, and the Resident Artist Program. Simultaneously, he was the Director of the Young Artists Program at The Glimmerglass Festival, overseeing the auditioning, hiring, casting, and mentoring of young artists each season. "I am thrilled to return to Des Moines Metro Opera in this new capacity, particularly as the Company celebrates its 50th anniversary. I look forward to being part of the DMMO's next chapter, as we continually strive to make a positive impact in and with our art form, both locally and globally," said Perriello.

Highlights of his tenure at Minnesota Opera include the 2018 revival production of Puts/Campbell’s Silent Night (recently released by Naxos Records), the development of the premieres of Puckett/Simonson’s The Fix and Prestini/Campbell’s Edward Tulane, and a concert of scenes from operas premiered at Minnesota Opera, performed with members of the Resident Artist Program at the National Opera Center. Previously, Allen was the Head of Music and Director of the Marion Roose Pullin Arizona Opera Studio at Arizona Opera for five seasons. A graduate of the Merola Opera Program and Adler Fellowship at San Francisco Opera, Allen has been a member of the music staff at Pittsburgh Opera, Seattle Opera, and Boston Lyric Opera.

Perriello holds a master’s degree in collaborative piano from the University of Cincinnati College-Conservatory of Music, and a bachelor’s degree in piano performance and music education from Ithaca College.