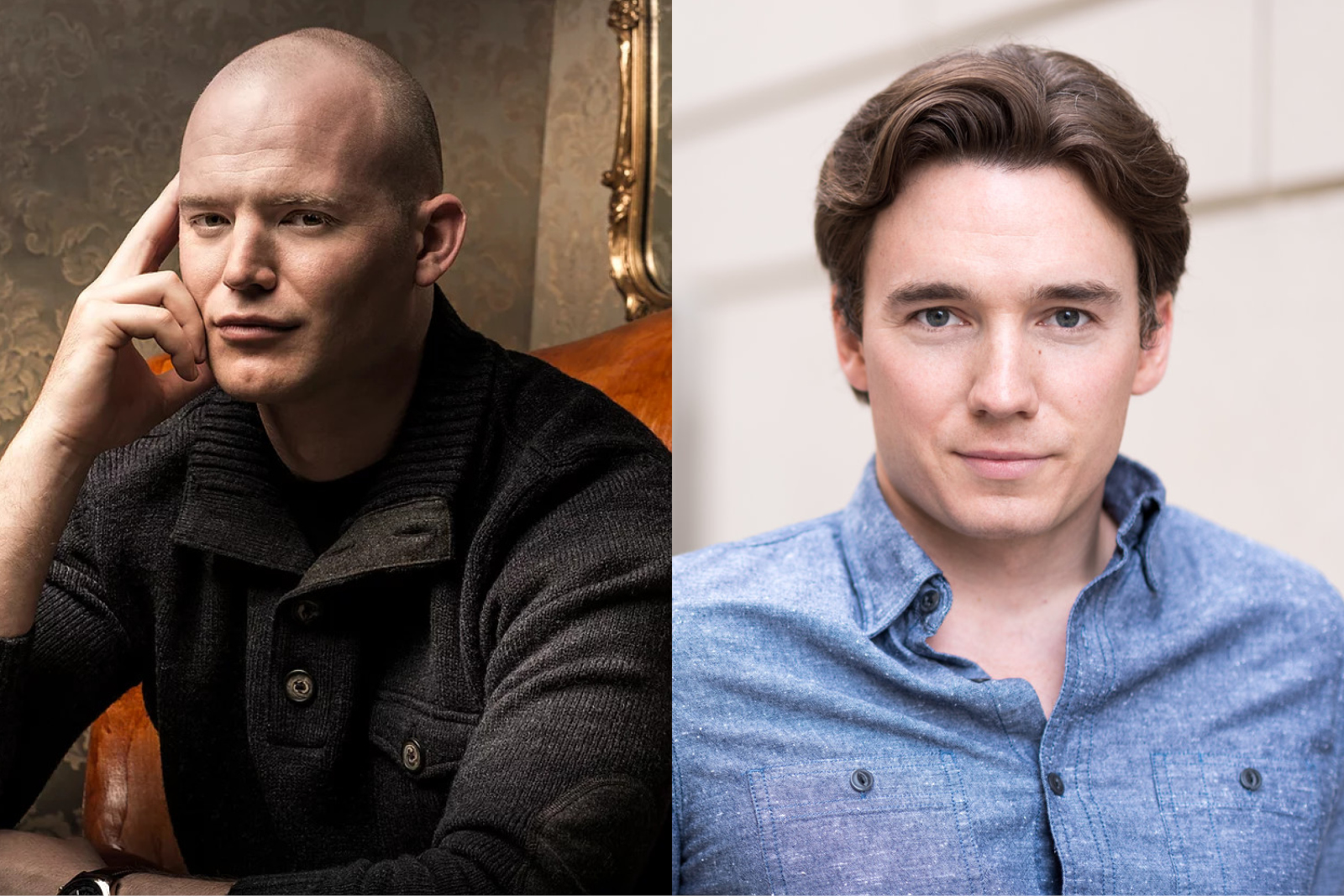 Mr. Conner, who made his DMMO debut as a member of the acclaimed Apprentice Artist Program in 2005, has been lauded by major critics and audiences as an extraordinary talent on the rise. Mr. Conner’s warm, flexible voice and elegant stature brings proficiency in a wide range of repertoire, including Mozart, Rossini, Handel, Donizetti and Verdi. Originally from Olathe, Kansas, Mr. Conner has in recent years ascended into the international opera scene making significant debuts with the leading opera houses across North America, Europe and the United Kingdom.

Baritone Alexander Birch Elliott continues to garner praise for his “heated intensity and beguiling timbre of mahogany,” according to The New York Times. Mr. Elliott, who made his DMMO debut in 2011 as a member of the company’s Apprentice Artist Program, has sung on the stages of The Metropolitan Opera, Houston Grand Opera, the Ravinia Festival, the Dallas Opera, the Tanglewood Festival, Madison Opera, and Opera Omaha, to name a few. Mr. Elliott will also sing the role of Prince Yeletsky in DMMO’s new production of Tchaikovsky’s The Queen of Spades.