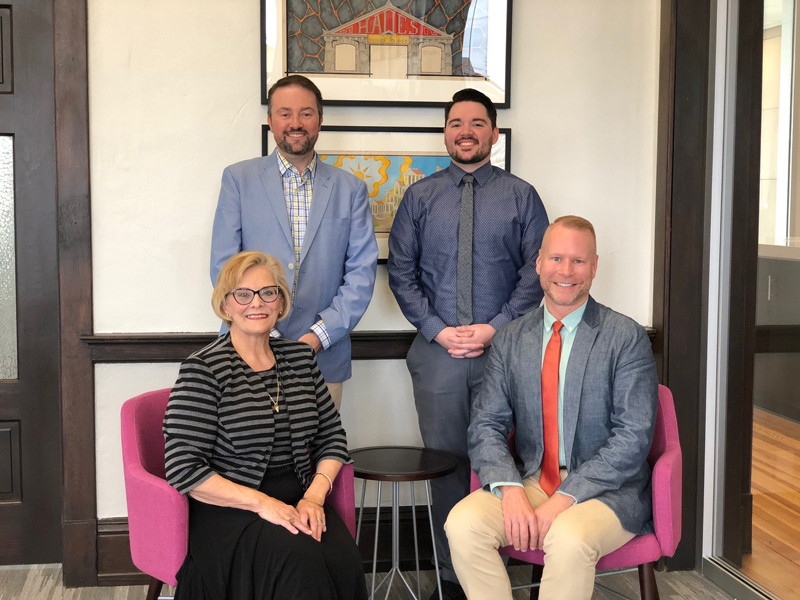 Indianola, Iowa - Des Moines Metro Opera announced today that Ellen Diehl of Ankeny, Iowa, will transition from her current role with the Company to the newly created position of Anniversary Projects Director. This position will focus on exploratory efforts and special initiatives to be undertaken in celebration of the organization’s upcoming 50th Anniversary in 2022. Diehl has been an invaluable member of the organization since joining the staff as Director of Advancement and Operations in 2014. Under her leadership, the Company grew contributions to its annual fund by 55% and successfully completed a $3.5 million capital campaign, which met and exceeded its goals. Prior to coming to DMMO, Diehl served as the Director of Annual Giving and Events at the Mercy Foundation since 2006 where she developed and coordinated an annual fundraising campaign known as Spirit of Mercy for Mercy Foundation. Other previous non-profit leadership roles have been with organizations including Friendship Haven, a Fort Dodge Continuing Care Retirement Community, Main Street Fort Dodge, and March of Dimes. She was also the Executive Director of the Fort Dodge Area Chamber of Commerce from 1992 to 2002. At Friendship Haven, Diehl successfully led a $1.4 million capital campaign as part of a $27 million revitalization project. While the Executive Director of the Fort Dodge Area Chamber of Commerce, she helped coordinate a county wide public relations initiative to reverse a decision by the Federal Trade Commission to close a local plant, saving more than 400 jobs. Her arts experience includes a degree in Communicative Arts including theatre and speech from Westmar College, she is also a graduate of the Institute for Organizational Management.

In addition, the Company has announced the appointment of Timothy McMillin as Director of Development. McMillin comes to DMMO following 15 years on the faculty of Simpson College, six of which he served as Chair of the Department of Music. Additionally, he has been Director of the Des Moines Vocal Arts Ensemble for the last 11 years. “Tim brings many valuable organizational and leadership skills to DMMO and has a long history of involvement with the organization, having begun his career in the Company’s artistic administration internship program in 1994,” said Michael Egel, General and Artistic Director. Tim has worked in numerous capacities with DMMO on both the seasonal staff and has been an active part of our Guild volunteer activities in Des Moines. He holds advanced degrees from St. Thomas in Minnesota and Michigan State University and spent many years teaching in the public-school system in Minnesota. “Tim is one of the most energetic, bright and efficient leaders I know with a demonstrated ability to inspire enthusiasm toward an artistic outcome. His expertise as an advocate for arts education will be invaluable to Des Moines Metro Opera,” said Egel. He begins on June 15, 2019.

“These transitions will put Des Moines Metro Opera in a strong position as we begin our three-year approach to the organization’s Golden Anniversary and allow a seamless long-term transition,” said Egel.  “Most importantly, I am delighted that two individuals whom I admire greatly will get to work together towards our long-range strategic goals. All of us at Des Moines Metro Opera will be the lucky beneficiaries of their combined skills.”