The mysterious Duke Bluebeard welcomes his new bride Judith into his ominous castle, where rumors have been swirling concerning one question: what happened to his previous three wives? Shrouded in the secrecy of seven forbidden rooms, Judith desperately tries to uncover the terrifying secrets that Bluebeard had hoped to keep locked away forever. With its immense, cinematic score, Bartók’s psychological opera-thriller will leave you entranced as Judith reveals, door-by-door, Bluebeard’s dark past.

BASED ON
Barbe bleue by Charles Perrault

SUNG IN
Hungarian (with English subtitles) 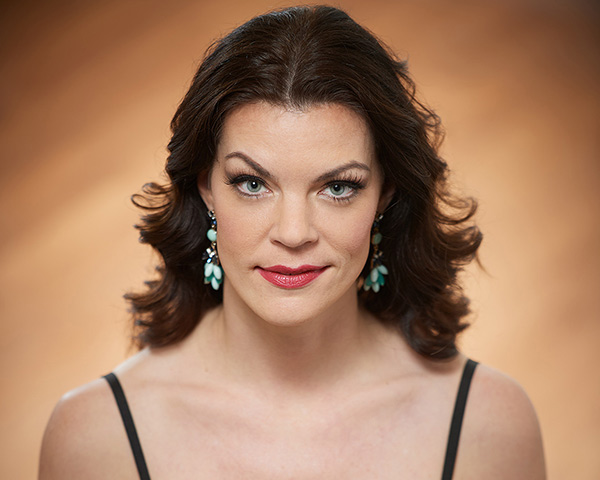 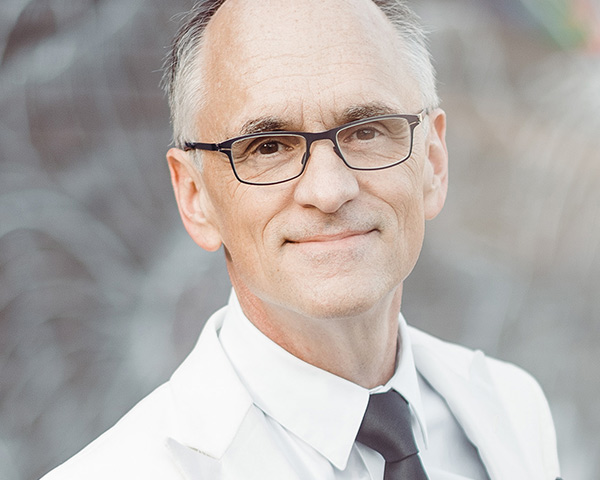 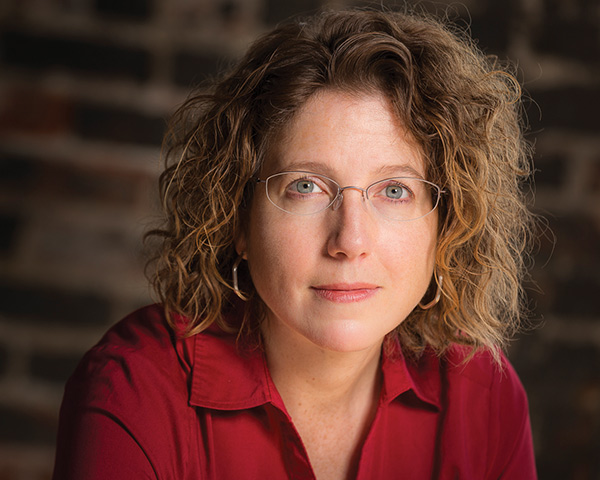 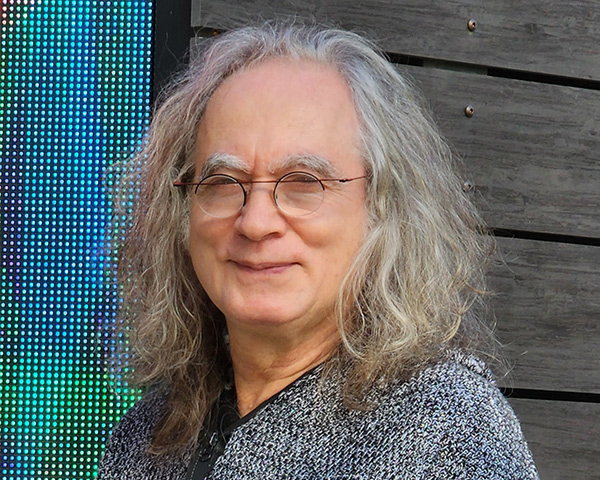 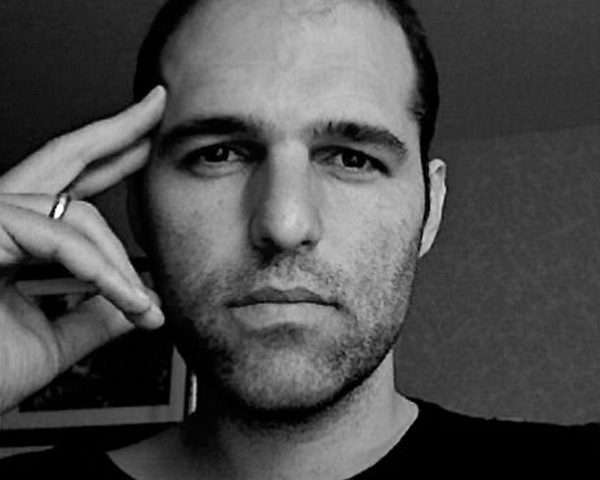 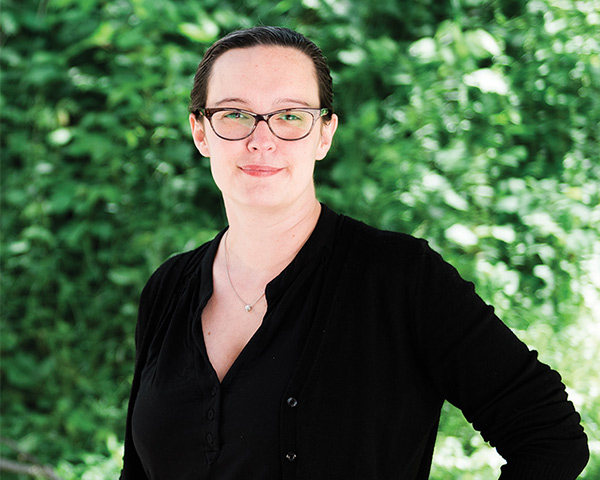 Béla Bartók began performing at the age of 11. His first compositions revealed the influence of Liszt, Brahms and Strauss, but most of his inspiration came from exploring national folk music. This included Hungarian folk but also other ethnic rhythms that he discovered while travelling through his native Transylvania. His hometown is now part of Romania. Using folk elements and traditional techniques, Bartók achieved an original modern style that has had a great impact on 20th-century music.