A rebel with a cause, the free-spirited Carmen lives boldly in her fiery pursuit of freedom. “Born free, she will die free,” Carmen sings, but sparks fly after an encounter with military officer Don José. When the smitten José leaves everything behind to be with Carmen, their passionate affair takes a sudden, dangerous turn after the charismatic bullfighter Escamillo catches Carmen’s eye. With its twisting tale of romance, intrigue and obsession set to the instantly recognizable melodies of Bizet, it’s no wonder Carmen is one of the world’s most popular and beloved operas.

Mezzo-soprano Taylor Raven, who returns to DMMO after a 2021 debut as Pauline in Tchaikovsky's The Queen of Spades, makes her much-anticipated role debut as Carmen, and tenor Matthew Cairns makes his DMMO debut in the role of Don José. Matthew Cairns appears by kind permission of the Metropolitan Opera Lindemann Young Artist Development Program. Conductor Kelly Kuo, who is making his DMMO debut, will lead the production.

BASED ON
Carmen by Prosper Mérimée

SUNG IN
French (with English subtitles) 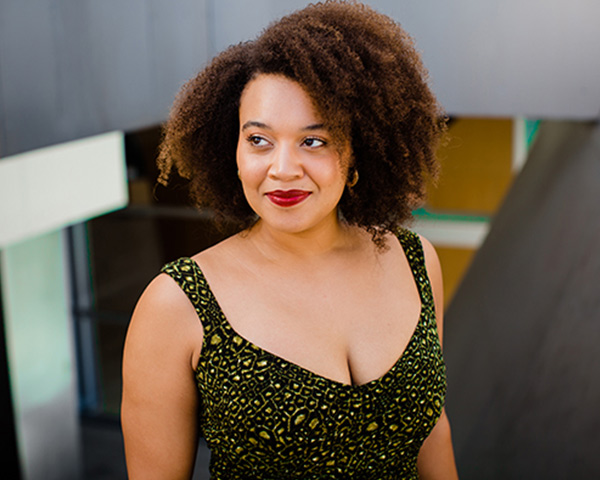 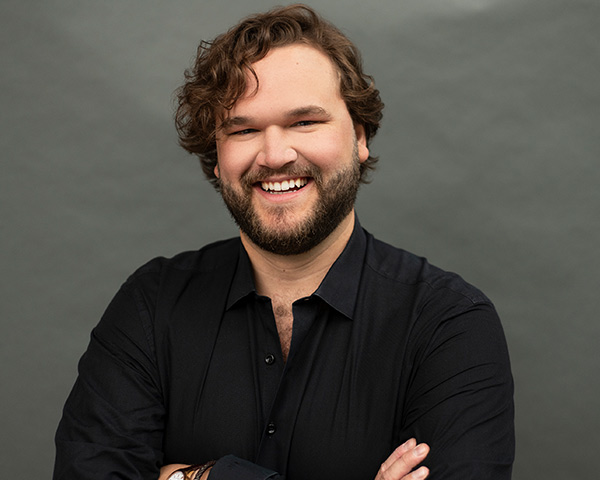 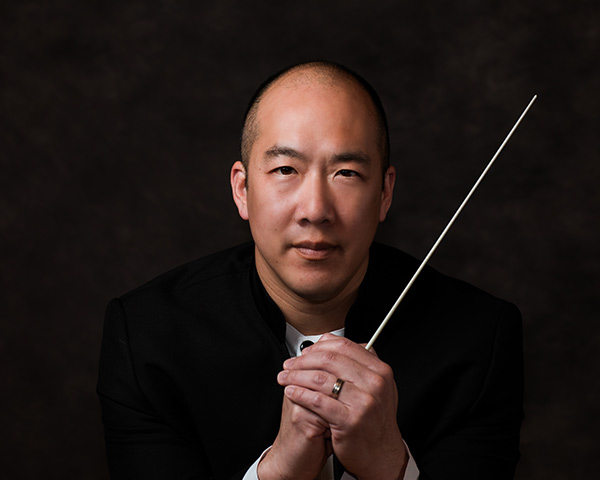 Carmen features some of the most famous music in all of opera. These hits include:

In addition to these famous arias, Carmen includes Don José’s delicate, heart-wrenching Flower Song, the sparkling Chanson Bohème, and the famous orchestral Prélude that kicks everything off!