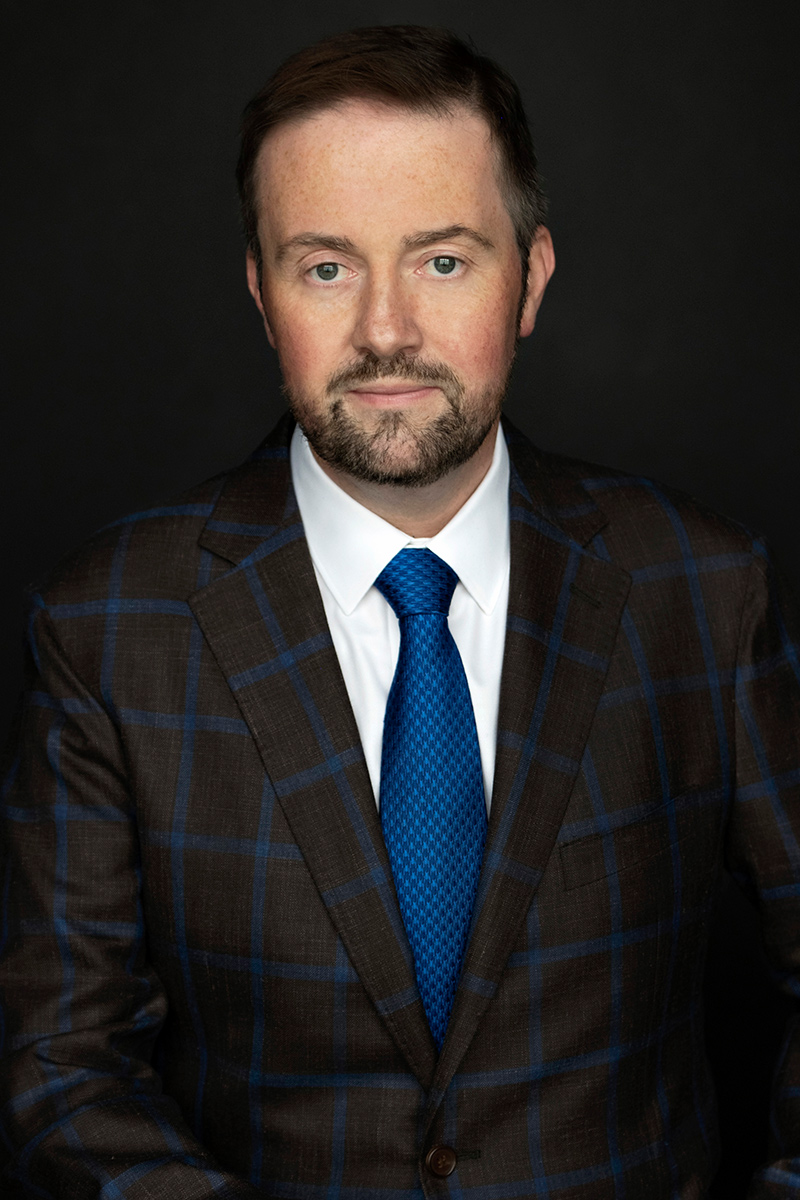 Michael Egel of Indianola, Iowa, has been the General and Artistic Director of Des Moines Metro Opera since 2013 and Artistic Director since September of 2010. Prior to that appointment, he served the company as the Artistic Administrator/Director of Education from 1999-2010. Michael joined the Summer Festival staff in 1994 and marks 29 consecutive seasons with the organization in 2022. During his tenure as General Director, he has spearheaded a $4 million campaign to renovate and restore the Company’s Carnegie Library headquarters, converting it into an expanded community engagement space called the Lauridsen Opera Center which opened in 2019. For the Company’s 50th anniversary season in 2022, he is overseeing a $15 million dollar endowment campaign, a major Civic Center performance of Barrie Kosky and Susan Andrade’s landmark production of Mozart’s The Magic Flute, the introduction to the Company’s repertory of a new production of The Gershwin’s Porgy and Bess in partnership with Iowa native Simon Estes and two new works including the world premiere of Kuster/Campbell’s  A Thousand Acres and the first live performances of a new work in process, American Apollo by Damien Geter and Lila Palmer.

Egel’s responsibilities include both artistic direction and overall management—specifically, the areas of strategic planning, opera production, fiscal stewardship and community, donor and board relations. He works closely with the year-round staff in the day-to-day operation of the organization and with the festival production and artistic teams on the creation of the Summer Festival. During his tenure, the company launched the 2nd Stages Series, a new performance initiative designed to engage new audiences, promote strategic collaborations, increase revenue and create a platform for innovation by focusing on new works and contemporary subject matter. Partnerships within this initiative have included One Iowa, Transformations Iowa, Camp Dodge, Science Center of Iowa, Capital City Pride, Greater Des Moines Botancial Garden, Des Moines Art Center and the Iowa Culinary Institute. As General Director, the Company’s annual operating budget has grown by over two million dollars.

Egel is responsible for repertory selection, casting of singers, selecting conductors and stage directors for mainstage productions and oversight of the company’s collaborations with creative and design teams for new productions. During the summer festival, he oversees the activities of more than 200 company members. A focus on new productions and expanding the repertory have been hallmarks of his tenure. In 2012 he launched an initiative to present opera titles new to the company and that has since introduced critically acclaimed new productions of Eugene Onegin, Elektra, Dead Man Walking, Le Comte Ory, Jenůfa, Orphèe et Eurydice, A Little Night Music, Billy Budd, Flight, The Queen of Spades, Platée and Wozzeck to Summer Festival audiences. This season, Porgy and Bess will be added to the list. In 2021, he oversaw a safe and successful return to the stage for live performances, one of the earliest opera companies in America to do so following the COVID-19 pandemic shutdowns of 2020.

Egel has also been responsible for renewing the Company’s relationships with broadcast partners such as Iowa Public Radio and Iowa PBS. With the latter, five of eight broadcasts since 2013 have received Regional Emmy Award nominations, with 2016’s Manon, 2017's Billy Budd, and 2019's Bon Appétit! recognized with Emmy wins for Regional Arts and Entertainment Programming.

His education credentials include a Bachelor of Music in Performance and Education from Simpson College and a Master of Music from the University of Memphis. In March 2011 he was named to the Des Moines Business Record “Forty under 40” which serves to identify young leaders making an impact in the Greater Des Moines Area. He is a member of the Greater Des Moines Committee, which is comprised of Central Iowa’s highest ranking business leaders and currently serves on the executive committees of the boards of Opera America and Bravo Greater Des Moines. Under his leadership, Des Moines Metro Opera received the 2015 Bravo Greater Des Moines Encore Award for Organizational Excellence. He has served frequently as an adjudicator for the Metropolitan Opera’s National Council Auditions. 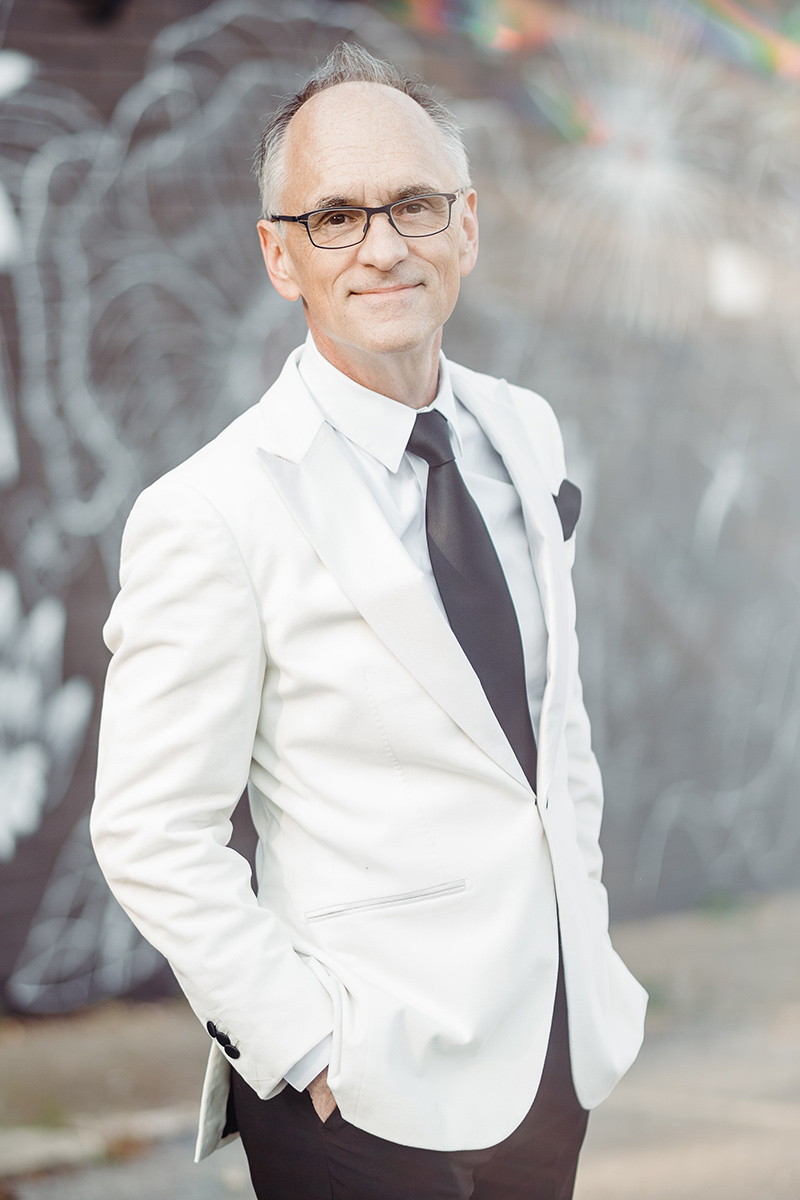 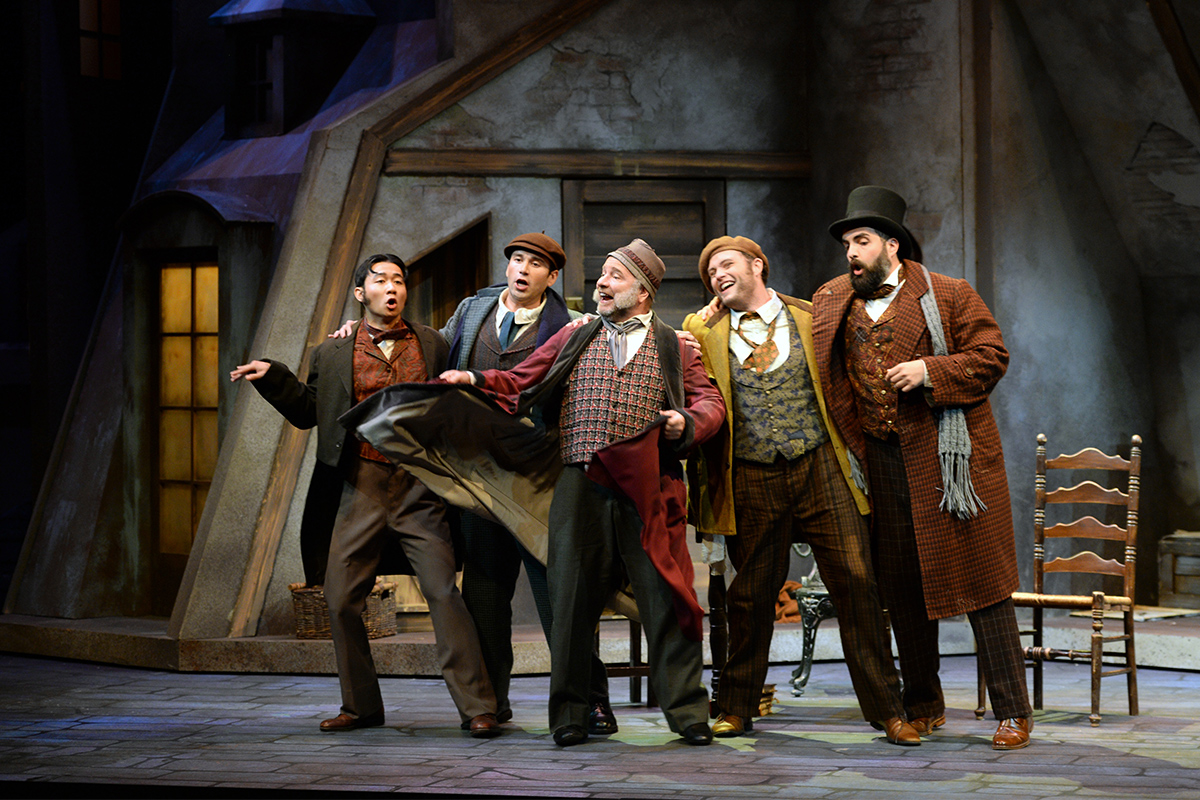 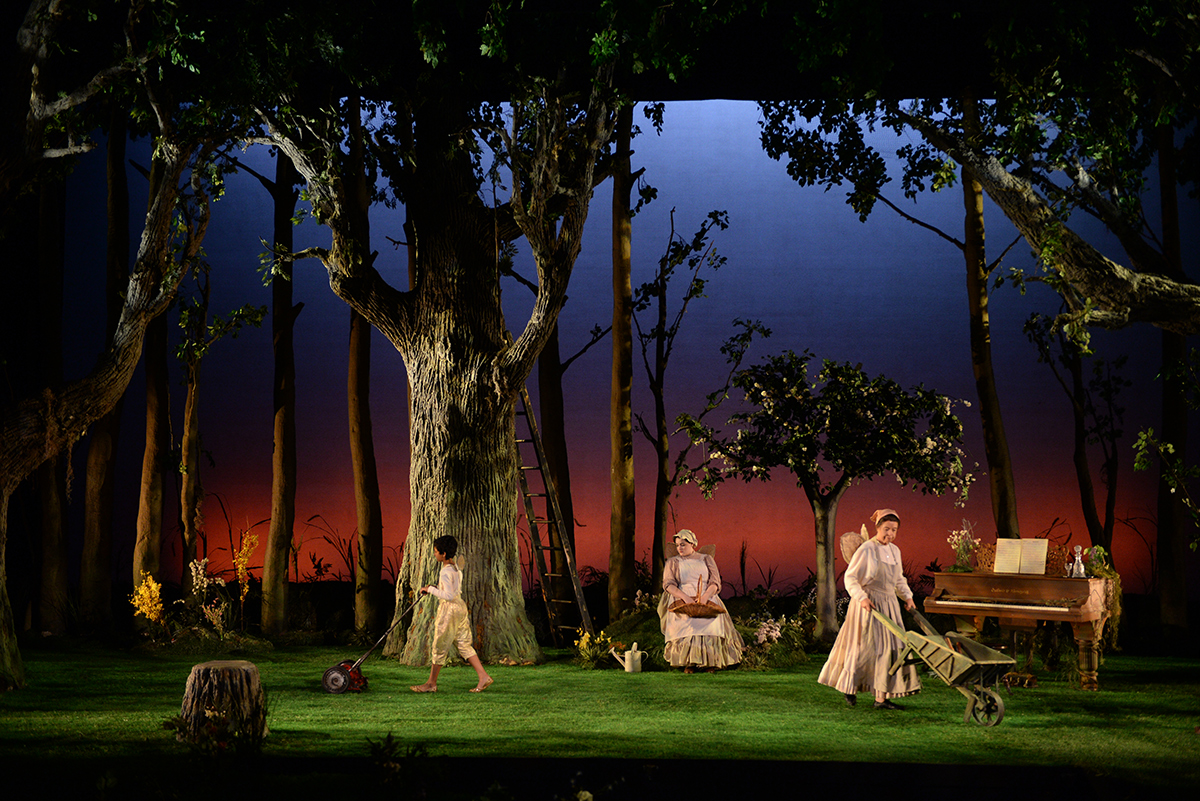 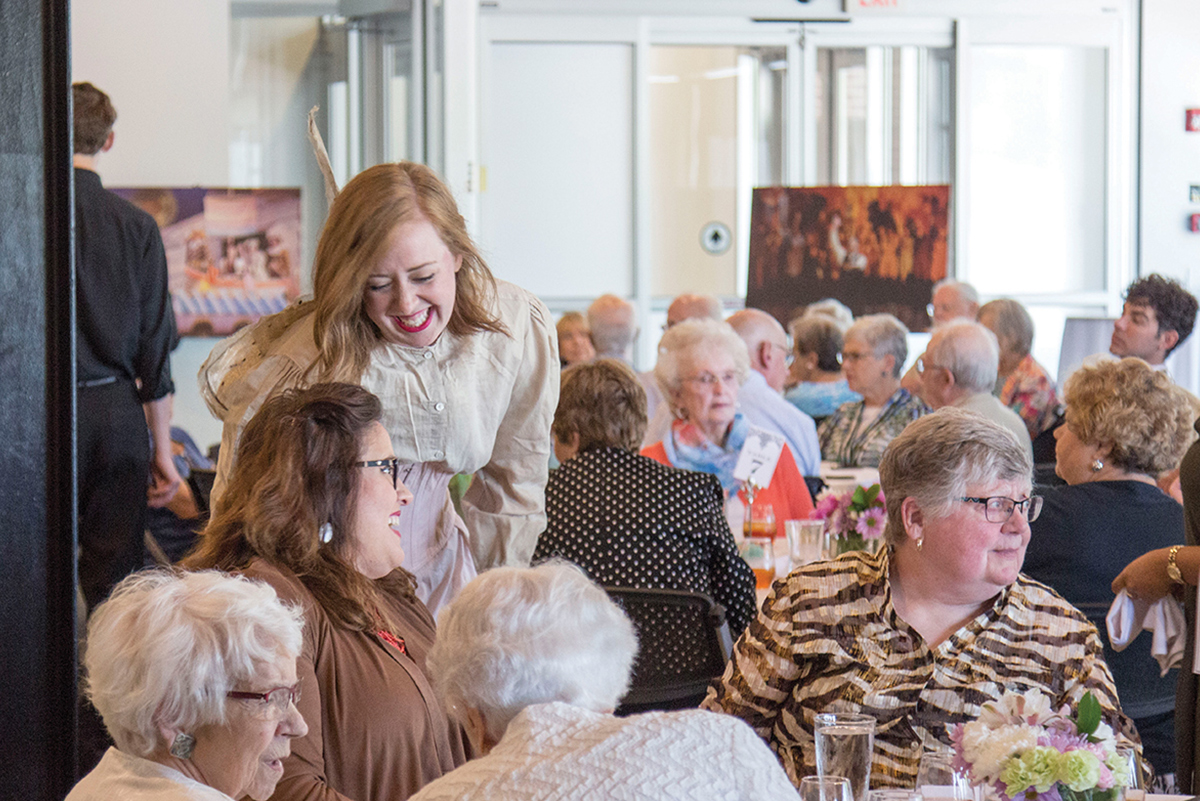